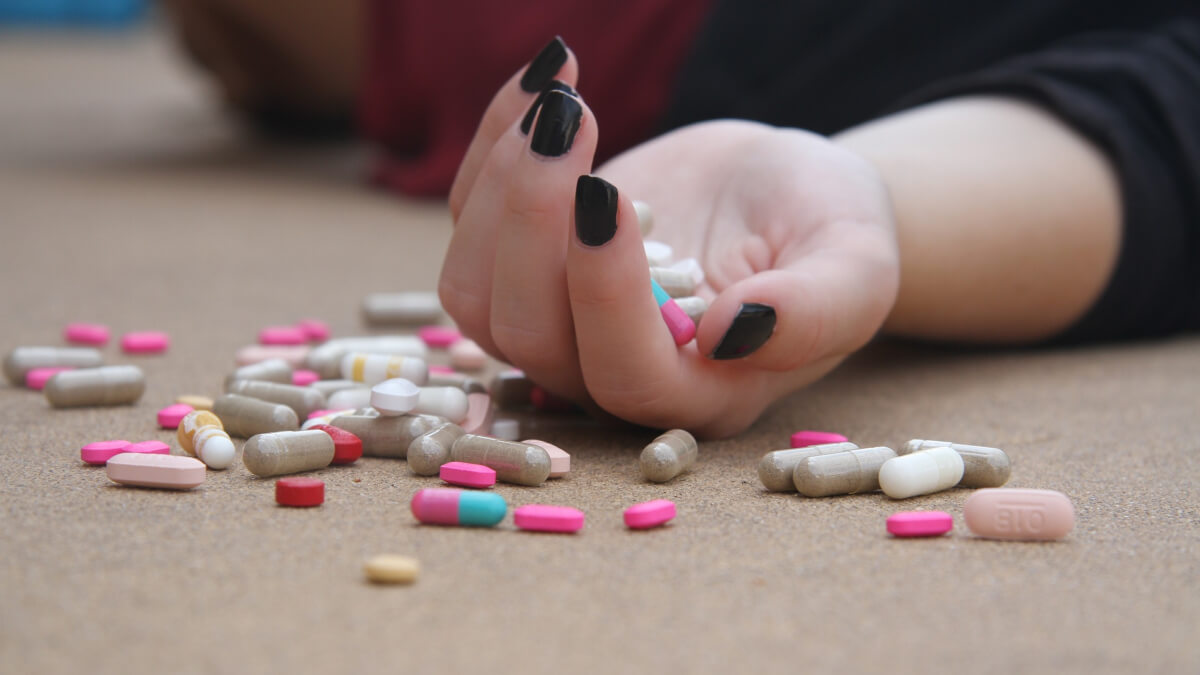 The US has declined into a worsening opioid epidemic which began in the 1990’s with the over-prescription of different varieties of opioid pain pills. Subsequently, many patients developed tolerance to opioids requiring larger and larger dosages of these drugs to achieve the same level of pain control. This increased usage of opioids has increased the chances of an overdose and has led to a dramatic increase in deaths from overdoses and “opioid-involved” deaths.

Opioids are a type of drug that binds to certain receptors in the brain and other areas producing effects which are like those of opium or morphine. Opioids include illegal drugs like heroin and prescription drugs which are prescribed for pain and anesthesia-like codeine, oxycodone (Oxycontin), hydrocodone (Norco, Lortab, Vicodin), morphine and fentanyl.

Tolerance to opioids develops over time as patients need higher and higher dosages of their medications to have the same level of control over their pain According to researchers at the National Institutes of Health (NIH) “the repeated administration of any opioid almost inevitably results in the development of tolerance and physical dependence.”

Stem cells occur naturally in many tissues in the body and aid in the repair of damaged tissues in those areas.

Recent  advances in medicine have allowed for the stimulation of stem cells through various means to treat conditions such as acute pain and musculoskeletal injuries.

New research indicates that the use of these mesenchymal stem cells can also help to decrease tolerance for opioids thus decreasing the desire and need for ever-increasing amounts of these potent medications. Because of this, stem cell treatment has great potential for decreasing the overall rate of opioid addiction and opioid – involved and opioid overdose-related deaths.

A recent study was conducted by the Cleveland Clinic in conjunction with the Affiliated Hospital of Qingdao University in China to determine if injections of mesenchymal stem cells could reverse opioid tolerance. In this study, laboratory rats and mice were given injections of morphine over a one- month period and eventually developed tolerance to the drug.

The rats and mice were then injected with mesenchymal stem cell therapy which reversed their tolerance to opioids within two days. There were no apparent side effects of the mesenchymal stem cell treatments and no adverse effects on major organs. There were also no problems with rejection of the stem cells by the lab animal’s immune systems since they were harvested from the rats and mice themselves.