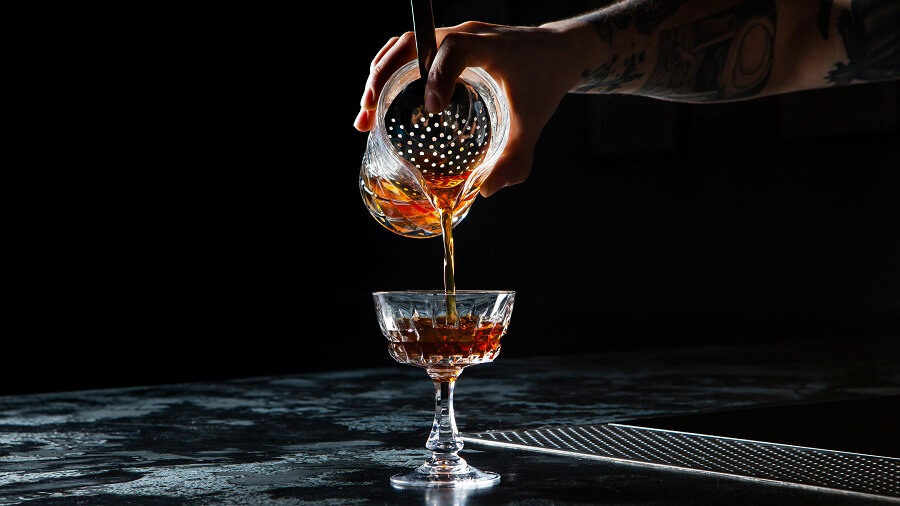 One of the most exciting and interesting trends in the world of wine at the moment is the production of natural wines.

Natural wines are produced with minimal, if any chemicals or additives – with as much of the growing, and production process being completed by hand. They have been called the ‘unfiltered, and un-photoshopped versions’ of traditional wines.

What makes a wine ‘natural’?

Whilst both consumers and producers alike commonly use the term “natural wine”, there isn’t actually a universal definition on what actually makes up a natural wine. There is however a general agreement on what it really means, for example almost all natural winemakers agree that the basic starting point for making a natural wine is using organically grown grapes that haven’t been tainted with pesticides or other chemicals. All grapes should also be handpicked during the harvest; and during production there should be little to no interference.

For the wine purists out there, natural wines are the gateway to everything that is good about the winemaking industry. Going back to the roots of the industry, back before the introduction of the high tech tools and processes. Taking this view shows that natural wine techniques help to maintain the true flavoursome expression of the grape as well as the terroir of the specific wine region.

For sommeliers at high-end restaurants, they are firmly behind the trend in natural wines, and they are viewed with reverence as a refined embodiment of everything that is honest and raw about winemaking around the world.

Consumers on the other hand; the reactions have been very mixed and unpredictable. Natural wines don’t look, taste or smell like traditional wines. They are unfiltered and can appear to be cloudy in the bottle – they can also taste rather funky and are sometimes accompanied by smells that have been described by some as ‘yeasty’.

Are they worth all the hype and fuss? As traditional wines continue to saturate the market, it is a valid question to ask since 99% of the wines are not sour to the taste and don’t appear to be cloudy in the bottle. There is also the question of health benefits; is natural wine better for you? One commonly accepted aspect is that the removal of sulphites during the winemaking process makes that wine drinkers can hopefully avoid the dreaded ‘wine headache’ after a few glasses. Shipping and logistics come into play with natural wine, as they aren’t jam packed full of additives and chemicals, they are much more unstable during shipping. Natural wines require a lot more effort to avoid or minimise spoilage during transport or storage.

Breaking all the Rules

Natural wine is the stereotypical ‘bad boy’ of the wine world. They aren’t regulated, everyone can’t quite agree a definition and they aren’t always what you expect. They are a rarity, something which should be celebrated and championed. They help consumers to go back to an easier time, back when winemakers were true artisans, and the winemaking industry was more localised. Natural wines represent one of the most profound and exciting trends in the winemaking world today.

An ayahuasca ceremony might be a existence-altering experience, but getting yourself ready for your ceremony is challenging. Each person...