Should I Get a Mini or Full Facelift? 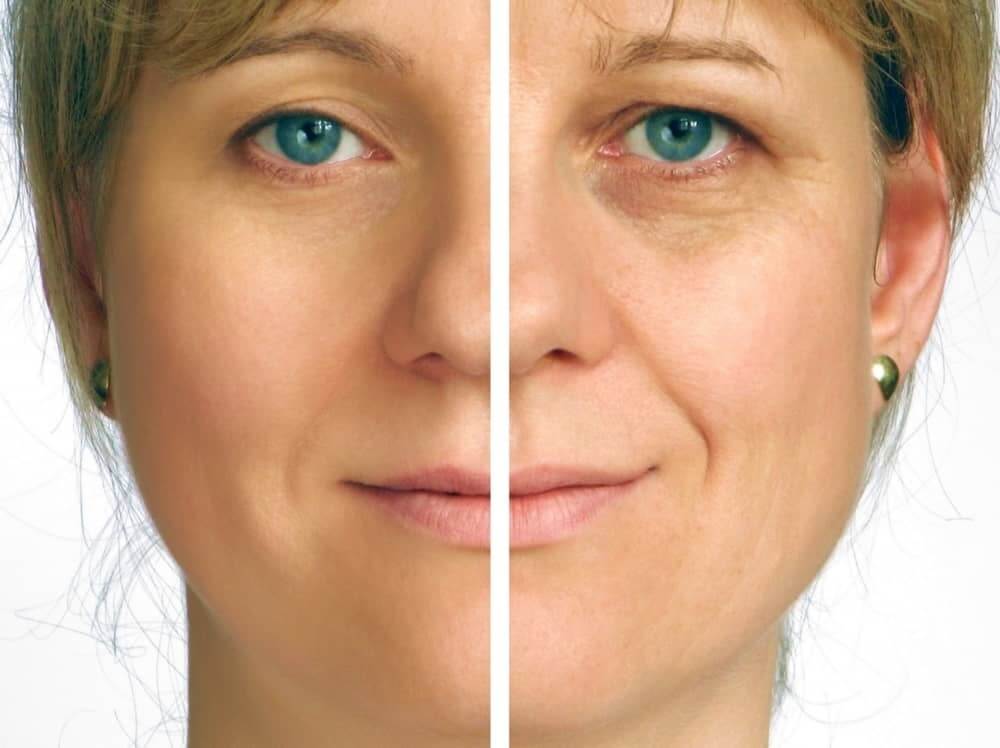 There is nothing that says you need to go big or go home when it comes to plastic surgery.

Patients who are interested in getting a facelift but aren’t necessarily too keen on the idea of lengthy recovery times and potential scarring do have the option of a mini facelift.

However, this procedure isn’t ideal for everyone so there are a few factors that you need to consider when making your decision.

How Do Mini and Full Facelifts Differ?

While there are a number of different mini facelift variations, a mini facelift generally requires shorter incisions that are made at the front of each ear.

Once the incisions are made, the middle of the face is lifted, which means it doesn’t involve a brow or neck lift. A full facelift focuses on the entire face so it encompasses more of the face.

The results of a mini facelift are slightly more subtle and can only be used to treat skin that is mildly saggy. If you have prominent jowls or want to lift the skin on your neck, you will need a full facelift.

While the mini facelift does have some limitations, it also has many advantages, which is why it has become a popular option amongst men and women between the ages of 45 and 55.

A mini face lift at The Plastic Surgery Clinic in Sydney requires a much shorter recovery time than a full facelift and most patients can return to work within a week.

There is also slightly less pain and swelling after a mini facelift, which means that there is also a lower risk of complications if the proper aftercare instructions are followed.

Who Should Get a Mini Facelift?

Most mini facelift patients are between the ages of 45 and 55 but people in their late 30s and early 40s are also good candidates – basically anyone that has moderate facial sagging.

Patients over the age of 50 generally have much less skin elasticity, which is when areas such as the neck are also affected. It’s in these cases that a full facelift is a better option so that everything is lifted and tightened.

With that being said, even patients over 50 can opt for a mini facelift, they simply need to have realistic expectations and be prepared to see subtle results.

If you want to take things one step further, there is also the option of enhancing your mini facelift results using additional non-invasive procedures such as fillers and Botox, which will also prolong the longevity of your results.

For example, a mini facelift can be used to treat the mid-face but fillers can plump out the hollows under your eyes and get rid of the fine lines around your eyes. Fillers and Botox can also be used to get rid of the expression lines on your forehead that can alter your appearance.

The best option is to discuss your aesthetic goals with your plastic surgeon who can develop a tailored treatment plan.